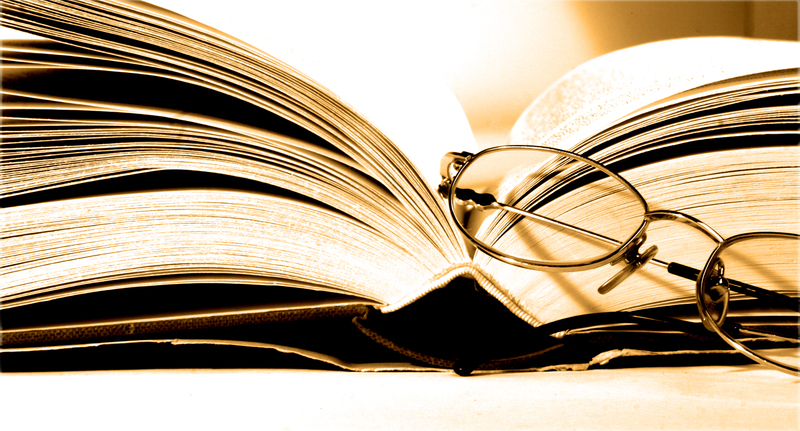 It’s hard to imagine not reading. Equally hard is not writing. In fact, the two are so interconnected, to me everything I read affects my writing. As does getting around and absorbing places around me. Whether that’s on a walk in the forest, in a bookstore, a restaurant, or a grocery store. Write ‘what’ you know is really write ‘where’ you know because sooner or later everything a writer experiences gets into his work.

It’s also critical for a writer, any writer, to read in his genre. Mysteries have been around as mainstream literature for a while now. Writers like John Sandford, Michael Connelly, Jonathan Kellerman, and John Grisham are virtually household names. Elizabeth George, Karin Slaughter, and Nelson DeMille might be considered more mainstream novelists instead of Mystery Writers whose work centres around a crime or general mystery, all writers rely on the major elements of fiction.

Stories are driven by characters. Depending on the scope of the story, writers may follow one central character or several major ones. Most stories feature fully-formed round characters who resemble real human beings undergoing significant change over the course of the story. Minor characters won’t experience much change. For good character development, writers have to provide some backstory and background information that also informs a character’s point of view.

Plot is simply a series of events that makes up the narrative action of a story. Plot generally revolves around rising action, followed by a turning point, followed by falling action and a denouement at the end of the story.

Setting dictates the location and time period of a story. It can govern the entire story or change as the story demands. Writers often use setting in flashbacks or jumps in time. Setting is a major fictional element and determines a host of things including atmosphere and mood.

Before Gar began writing fiction, he taught literature for several decades. First he wrote short stories and then novels. He feels that readers can read more deeply by knowing how to analyze stories, what the varying writing techniques are, and how writers use them for their particular purposes.